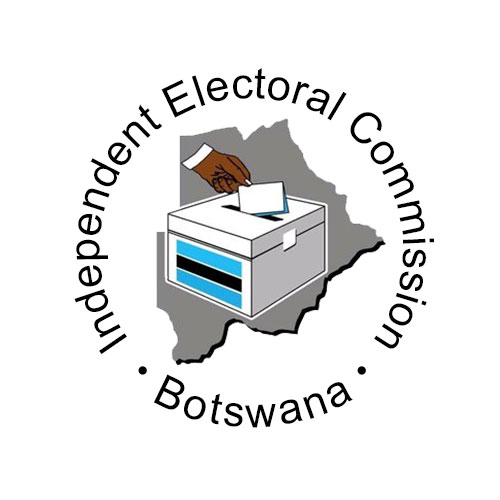 The EMB, called the Independent Electoral Commission (IEC) is established in 1997 under section 65A of the Constitution. It consists of seven members. The chairperson (who must be a judge of the High Court), and another member who must be a legal practitioner are appointed by the Judicial Service Commission (JSC). The remaining five members are appointed by the JSC from a list of names recommended by the All Party Conference.

The Constitution does not accord the Commission separate legal personality and it is also silent on its independence. The Commissioners are part-time. They meet from time to time to supervise and direct the Secretary, who is the head of the IEC and appointed by the State President. The other staff members of the IEC are basically members of the public service. The Constitution protects the security of tenure of the Secretary but does not say anything on the Commissioners.

The functions of the IEC are spelt out in the Constitution. It is responsible for the efficient, proper, free and fair conduct of parliamentary and local government elections and referendums. It does not have the power to delimit constituencies. A Delimitation Commission established under the Constitution performs this function. The IEC has no power to set the dates for elections or issue writs of elections.

The responsibilities of the Commission are outlined in Section 65A of the Constitution as follows:

The IEC is also responsible for voter registration and the regulation of campaign expenses. It however does not have the power to determine election disputes. These have to go to the High Court.

The IEC is serviced by a Secretariat headed by the Secretary appointed by the President in accordance with Section 66 of the Constitution of Botswana.

2014 Preliminary Statement of ECF-SADC on the Botswana General Elections