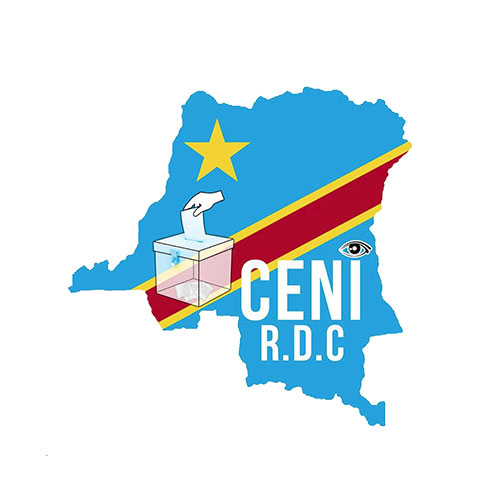 The Independent National Electoral Commission (INEC) is an institution in Support of Democracy, enshrined in the Organic Law No. 10/013 of 28 July 2010 on the organization, powers and functioning of this Institution.

The Constitution establishes an Electoral Commission to conduct the DRC’s first democratic election since 1960. Article 154 of the Constitution establishes the Commission, which is made up of twenty-one members. The chairperson is nominated by civil society and his/her appointment is ratified by the National Assembly. The other Commissioners are jointly designated by different entities from the Inter-Congolese Dialogue and must also be ratified by the National Assembly.

The Commissioners are appointed for the duration of the transition period and can only be removed from office for failure to discharge their functions, misappropriation of public funds or conviction of high treason or corruption.

The Constitution grants the Commission legal personality and further provides that it shall be autonomous and impartial in the performance of its mandate.
Article 6 of the Constitution spells out the functions of the Commission. It is tasked with the responsibility to freely and fairly conduct and supervise elections during the transition period.

In addition to administrative autonomy, the Constitution also guarantees the Commission financial autonomy. The Commission has its own budget.

CENI is an organization of independent Congolese public law; it is neutral and has legal personality. It has administrative and financial autonomy. It has its own budget and employment of staff may be supplemented by external inputs. The Independent National Electoral Commission has the independence of action in relation to the other institutions of the Republic. However, in the exercise of its mission, it benefits from the collaboration of these institutions.