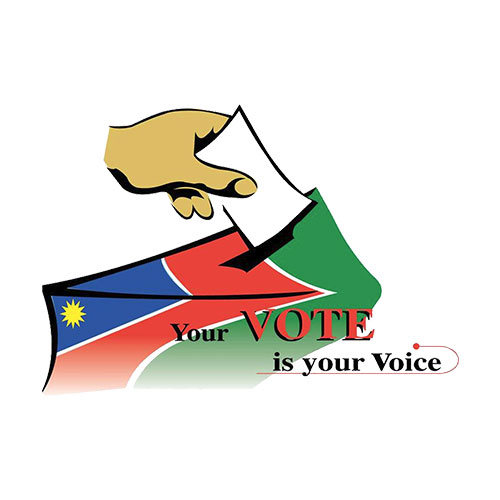 About Electoral Commission of Namibia

The Electoral Act of 1992 as amended, under Section 4(1) provides for the establishment of the Electoral Commission of Namibia (ECN) as the exclusive authority to direct, supervise and control in a fair and impartial manner, the conduct of the elections in the country.

The Commission consists of five Commissioners appointed by the State President from a list of eight names submitted by a Selection and Interview Committee and approved by the National Assembly. The amendment of 1998 was particularly important since it took significant steps to secure the independence of the ECN from the Executive, for the appointment of the ECN is no longer the simple prerogative of the President. Moreover, the Director of Elections was firmly subordinated to the ECN.

The criteria for requirements for membership of the Commission are determined by Parliament’s Standing Committee on Privileges. Thereafter, public advertisements are placed in the government Gazette and in newspapers. A Selection Committee is set-up to select, interview and recommend eight persons for approval by the National Assembly. It is from this approved list of eight persons that the President must appoint the five Commissioners. Once appointed, the five choose one of them as chairperson of the Commission. The Commissioners are appointed for a five-year term and can only be removed for misconduct.