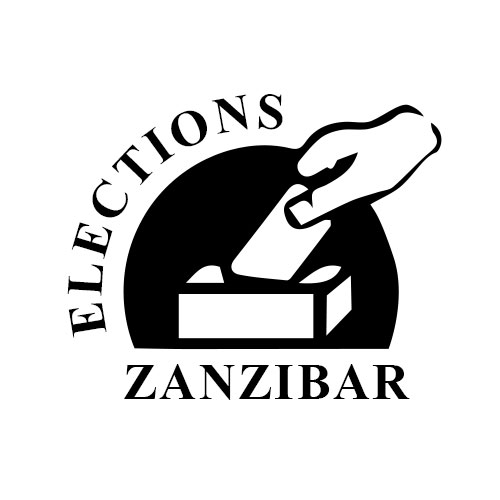 Zanzibar is part of the United Republic of Tanzania with considerable autonomy. It has its own President and a House of Representatives to look after non-union matters. Zanzibar therefore has its own Electoral Commission to conduct its own elections.

The Commission is established under Article 119 of the Constitution of Zanzibar. It consists of seven Commissioners appointed by the President. In making the appointments, the President is required to appoint two Commissioners from the ruling party, two are recommended by the Leader of the Opposition or after consultation with other political parties. The other three are the President’s choice. He also appoints the chairperson.

The President also appoints the Director of Elections, who is the secretary and chief executive officer of the Commission.

The security of tenure of office of the Commissioners is provided for in the Constitution. Commissioners are appointed for a five-year term and can only be removed from office for failure to perform their duties due to illness or misconduct. Whenever there is a case for removal of a Commissioner, the President is required to appoint a special tribunal to investigate the case, and the recommendations of the tribunal will be binding on the President.

The Election Act provides that all electoral expenses and salaries of Commissioners and the Director of Elections are to be charged against a Consolidated Fund. However the financing of the Commission follows the same channel for all government departments and this has caused some interference with the operations of the Commission.